This is how almost every one of us who is a Christians became a Christian. A sower went out to sow, and so we heard the gospel, God did a gracious work in our hearts and we believed and were saved.

Today (Saturday, September 8, 2018), I was reminded of this in a profound and wonderful way. Immediately after graduating from college, Janet taught high school math in Wake Forest and was the staff sponsor of the school’s Fellowship of Christian Athletes chapter. Week after week, she was sowing Scripture into the lives of those students, and today, almost thirty years later, one of those former students – Donna Gibbs – surprised her. Janet introduced Donna to Christ all of those years ago, and in the intervening years she became a wife and mother, a Christian counselor and author. Today she came to present her new book to Janet, which she has dedicated to her.

From the acknowledgments of “Silencing Insecurity: Believing God’s Truth About You“:

“I would like to thank Janet Dohm, who introduced me to Jesus when I was a teenager. Who knows the lives that have been changed as a result of your genuine enthusiasm  in sharing the truth and then following through with discipleship. Your pouring into my teenage life made a difference!” 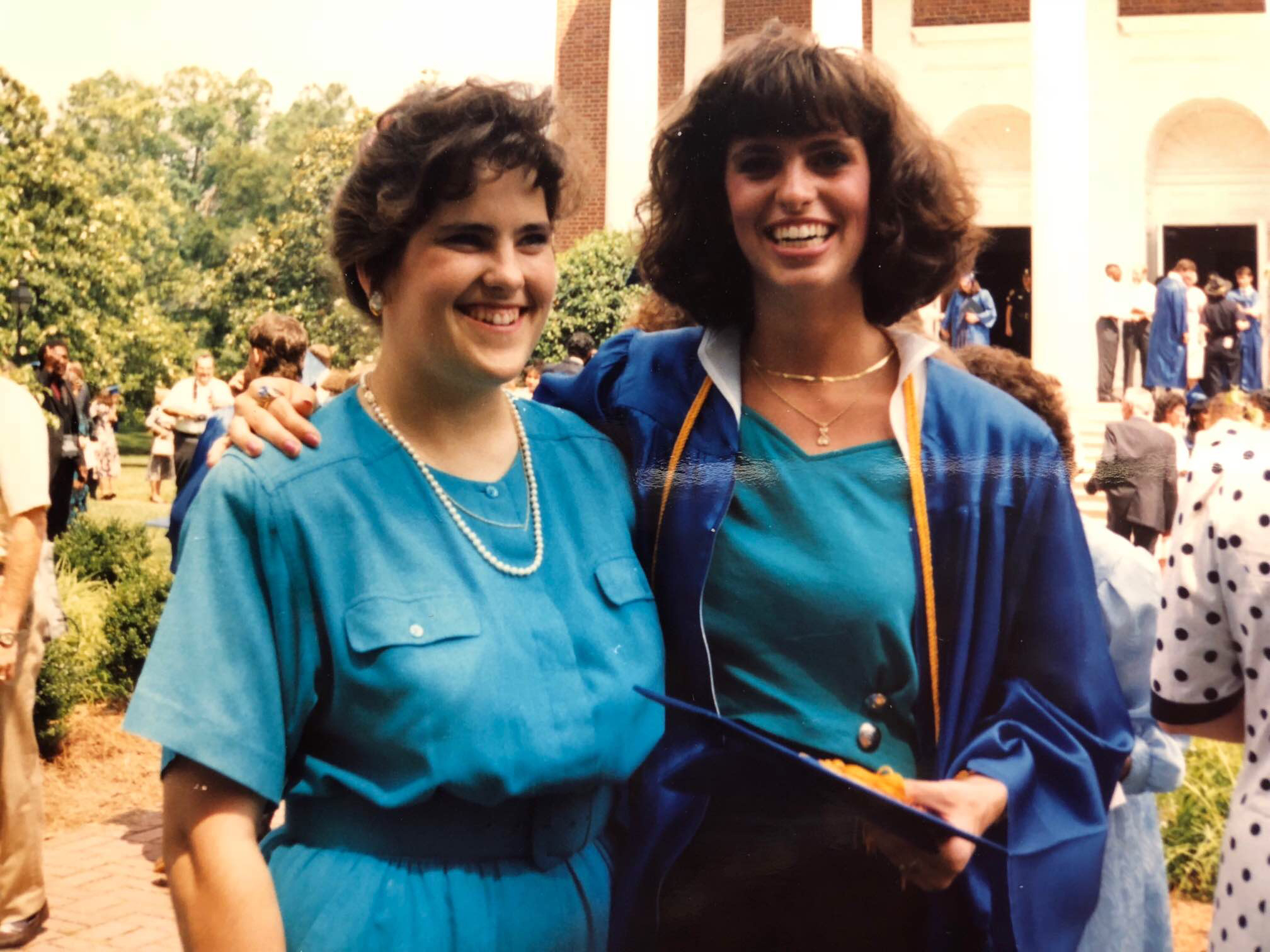 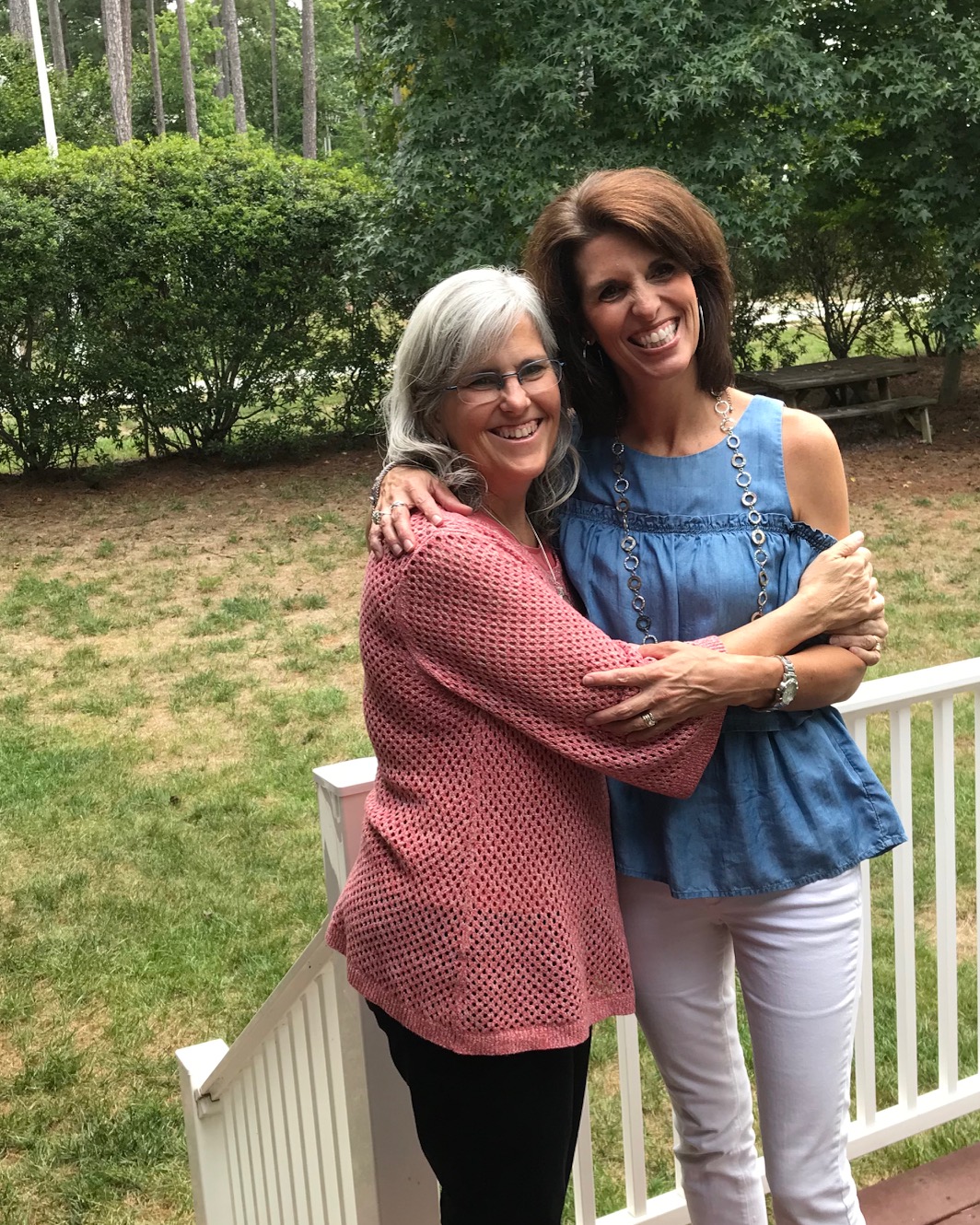 Those of you who know Janet and me well know that this is part of my story as well. Janet played an important role in my high school discipleship too. I was such a remedial Bible student that I eventually decided I should try to marry her, so that I could get a lifetime of that benefit…

I am grateful to have married a woman who has spent much of her lifetime sowing the word of God into many, many lives, and it leaves me with a couple of quick thoughts to share:

There are certain sacred cows that you touch at your own peril. One of these is how to approach mental illness, a term never used in Scripture, though obviously the Bible speaks to it. Which brings me to the point: this is an area hijacked by the wise of the world, who are happy to create terms, define them, and tell us what to think of them without once consulting the fount of all truth, the Bible. Christians obviously can’t accept this.

That is why I am so grateful to have been pointed to an article titled “A Biblical Response to Mental Illness and Suicide“. In it, Dr. Abercrombie, founder of the Biblical Counseling Institute, brings the counsel of Scripture to bear on a touchy topic.

I heartily commend it to you. It is well worth the investment of time to read it.